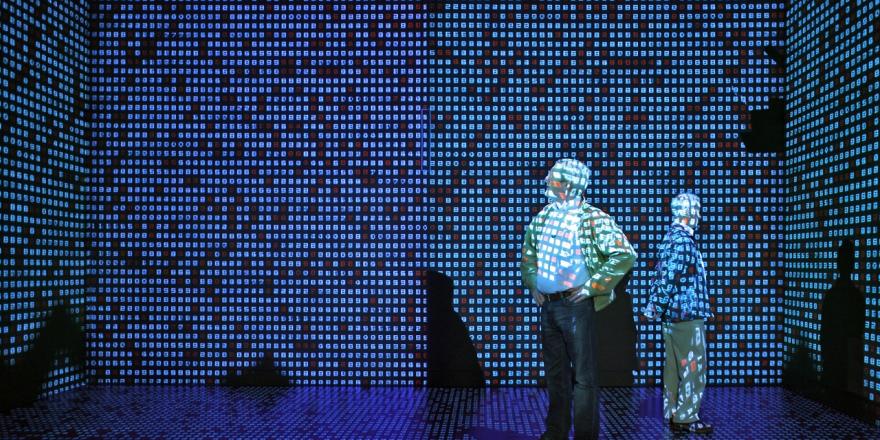 World city | About here and elsewhere

Antwerp is a world city. But how long has it been so? And how does the city show itself to the rest of the world? Antwerp is a city with many faces, but also a city that is aware of the world around it. This exhibition took you through the history of a world city. You discovered 500 years of Antwerp through numbers, juicy anecdotes, great cityscapes and personal stories.

A world city is not built in a day

Since the infamous golden 16th century, Antwerp has been a world-class city. Once bigger than London and Paris, today still an influential player. You were inspired by its rich history with protagonists such as the giants Druoon Antigoon and Pallas Athena. You could listen to the juicy stories of the Poesjepoppen, whispered by Antwerp musician Wannes van de Velde and actor Karel Vingerhoets. Or dream away in front of a luxurious Minerva from 1930, symbol of the grandeur of the time.

50 years of migration from Morocco and Turkey

Not only centuries ago, but also today the city is more international than ever. In the 1950s, men and women from southern countries came to Antwerp to seek new happiness. But how does it feel to leave your homeland and build a new life in Antwerp? How does it feel to work, live and raise children there? Everyone could discover it on the 5th floor of the MAS.

If you had your say, what would you change about the skyline of Antwerp? A cable car? The world's biggest firework display? Palm trees on the Scheldt? You could draw the skyline to your heart's content.