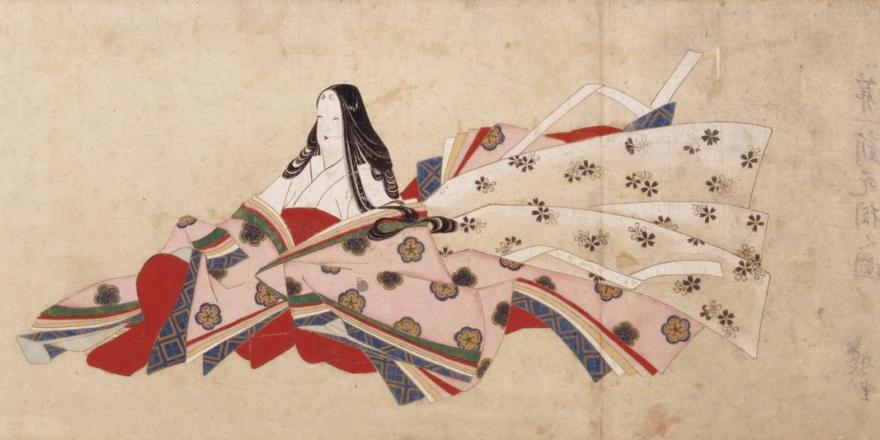 The fascination for Japan from Antwerp's side began early. As far back as in the late nineteenth century, there were already fans of Japanese art and visual culture. They often created impressive collections of Japanese pieces. But, conversely, Antwerp is no stranger to the Japanese either, given how 'A Dog of Flanders', about the Antwerp farmer's boy Nello and his dog Patrasche, is very popular there.

Antwerp collectors, such as poet and pioneer collector Max Elskamp (1862-1931), created impressive collections of Japanese objects and works of art at the end of the nineteenth century. The centuries-old Buddhist painting series, the 'Negen Overdenkingen over de Onreinheid van het Lichaam' (Nine Reflections on the Impurity of the Body) was purchased by Elskamp in the early 1890s and is now one of the masterpieces of the Japanese MAS collection.

The small but impressive paintings and their accompanying verses helped monks meditate. We see how the dead body of a young noblewoman gradually decays until nothing is left. The series thus emphasises the transience of the body and the effervescence of the soul. The original series is one of the top pieces from the MAS' Japanese collection and will be exhibited again in 'Cool Japan' after a long absence. After three months, the series will be replaced by reproductions to protect the delicate colours.

Conversely, in Japan, there was also a striking fascination with Antwerp, especially with the story about Nello and Patrasche from the 19th-century novel ‘A Dog of Flanders’. The moving story set in Antwerp about orphan boy Nello and his dog Patrasche is well known in Japan thanks to the anime series published in 1975. 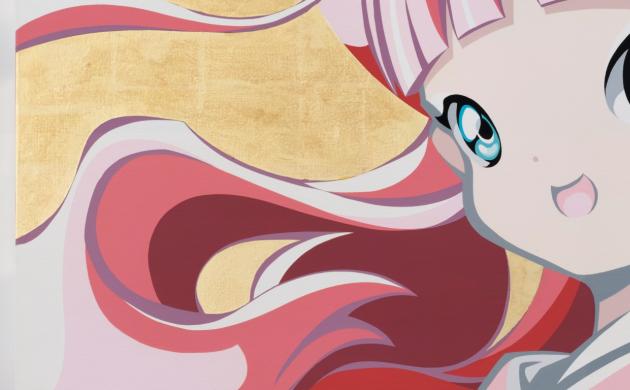 The MAS exhibit, 'Cool Japan', takes you on a whirlwind tour of the global fascination for Japanese visual culture with icons such as Hello Kitty, Zelda and Sailor Moon. Art at the exhibition

In addition to work by 18th-century artist Katsushika Hokusai, known as 'the Rembrandt of Japan', contemporary art is also well represented in the exhibition. 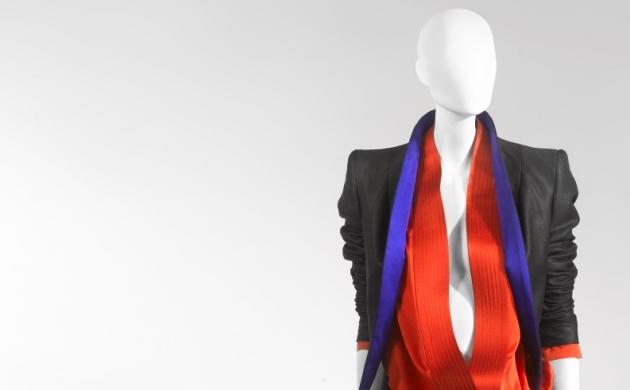 Fashion at the exhibition

Japanese fashion also has a global impact. In this exhibition, you can see how Japanese avant-garde fashion from the 1980s is still alive and well. You're also exposed to Tokyo's colourful Cute Fashion. 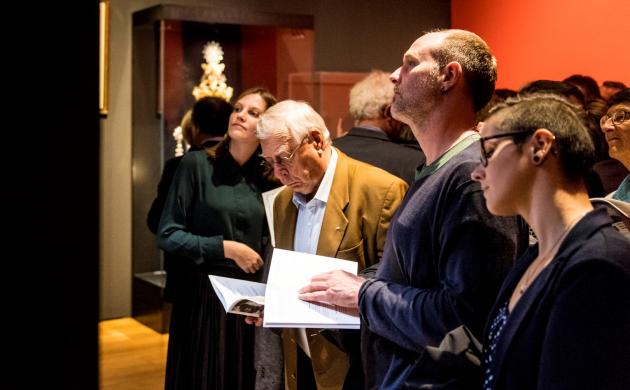 A guide takes you on a tour and shows you some historical masterpieces. You'll learn that contemporary icons and the Japanese pop culture come from a long tradition.