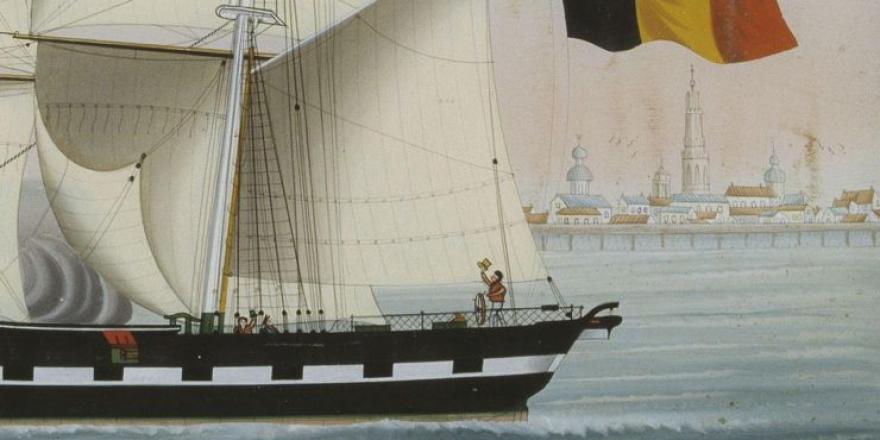 All hands on deck

The MAS celebrated 75 years of the non-profit association Friends of the National Maritime Museum. A new presentation in the Kijkdepot related stories and displayed objects from collectors with a passion for the world of navigation.

The common themes of the MAS are stories about the city, the world, the port and the river. The collection of the former National Maritime Museum is an essential part of the museum.

It was mainly acquired with the support of the Friends of the National Maritime Museum. The society was established in 1939, and its main goal was to keep the history of navigation alive.

The association celebrated its 75th anniversary in 2014. It still collects interesting objects or acts as intermediary for acquisitions.
In honour of 75 years of fervent collecting, we are putting the collections of the Friends of the National Maritime Museum in the spotlight. A new presentation in the Kijkdepot relates stories and displays objects from collectors with a passion for the world of navigation. The presentation not only displays ship models and paintings, compasses and quadrants, but also tattoos and sailor knots. Films and testimonies give fascinating information about life on the water as well as an interesting look behind the scenes of the association.

On the 6th floor, in the World Port section, the objects from the Friends of the National Maritime Museum are marked with a logo. The objects bear witness to long years of patronage, protection of art and support.