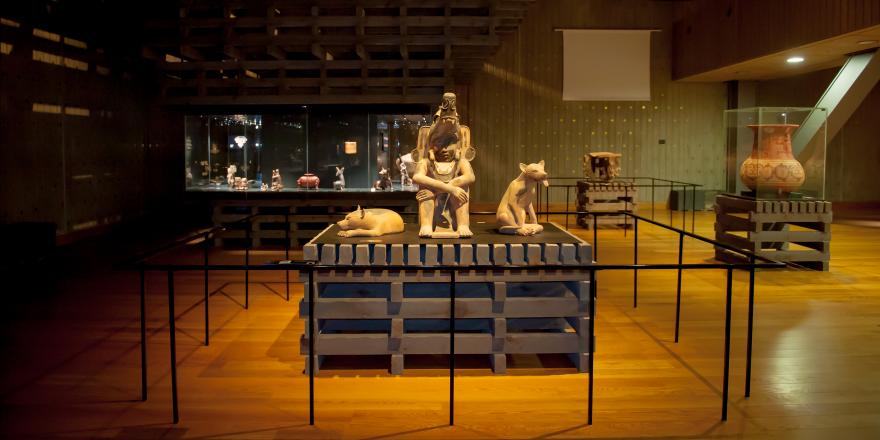 In the highest museum gallery in the MAS you can discover the Paul & Dora Janssen-Arts collection. This world famous collection – which was collected by Dora Janssen-Arts over many years – tells us about the extraordinary relationship between man and the world of gods, ancestors and spirits in America before the conquest by the Europeans.

The Paul & Dora Janssen-Arts Collection consists of more than 400 pre-Columbian objects in gold, jade, stone, textiles and shell. The collection is both nationally and internationally famous for its numerous masterpieces. The objects come from more than 50 different cultures, from Alaska to Chile, and bear witness to the craftmanship and the sense of aesthetics of their creators in America before 1500. There were many differences between the inhabitants of the American continent, but their vision of the world around them was strikingly similar. Thus, we see how human sacrifice was considered essential in order to ensure continuity between life and death. Fertility rituals across the continent assumed various forms but always formed the core of the pre-Hispanic environment. Precious grave gifts, often made from gold, reflect the importance of life after death that all residents share, from Alaska to Chile.

Get to know Dora Janssen-Arts and her collection and indulge in her passion for collecting.

In 2008 The Flemish government decided to give the Paul & Dora Janssen-Arts collection to the City of Antwerp on permanent loan. 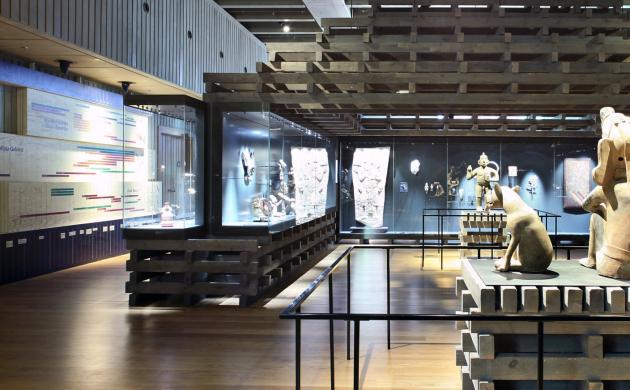 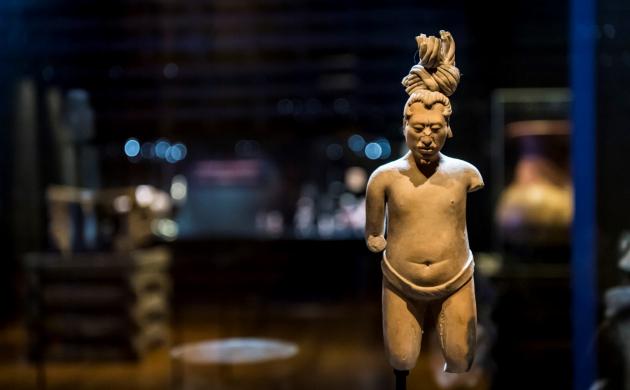 The Paul and Dora Janssen-Arts collection is a world-famous collection of artefacts from the Americas before Columbus. It illustrates like no other the extraordinary link between life and death in pre-Columbian cultures.

Look at Art from Pre-Columbian America

Our museum halls are also virtually available. Take a look at our exhibition "Art from Pre-Columbian America" on the 8th floor. 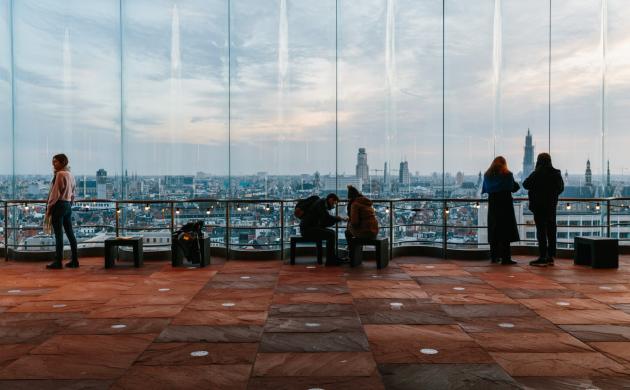 Are you planning a visit to the MAS? Then go through some practical information first. Ticket prices? Opening hours? How to get there? Accessibility? Food and beverages? You'll find it here!