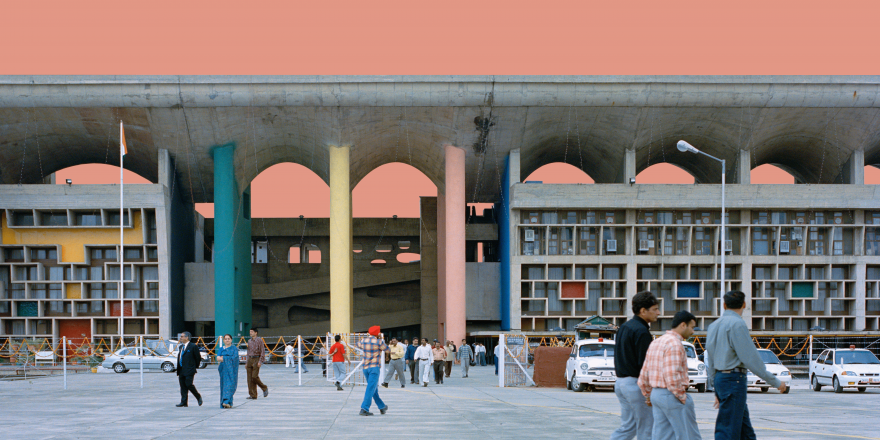 How do residents make use of a city after the architect has gone? And what does the area of Linkeroever in Antwerp have to do with the Indian city of Chandigarh? Discover how residents live in a carefully designed city and learn about the underlying vision of the famous modernist architect Le Corbusier.

In 1933, Le Corbusier participated in an international competition to design a new, modern city for the Linkeroever (‘Left Bank’) in Antwerp. He wanted to build an ideal city, a ‘Ville Radieuse’, or ‘Radiant City’, which was his response to the inhumanity of the 19th century city, with its narrow streets, dark houses and lack of hygiene. He dreamt of an orderly city with lots of green spaces, in which pedestrians could move freely. However, the competition ended with no winners, therefore Le Corbusier’s plans were never implemented.

It wasn’t until a second competition was held, in 1961, that Linkeroever took its current shape based on the plans for ‘Europark’: a neighbourhood with modernist high-rise buildings in green surroundings with plenty of fresh air, light and space.

Twenty years after creating his plans for Linkeroever, Le Corbusier drew a new city for India: Chandigarh. This city was designed for 150,000 residents, but has now grown into a bustling major city with 1,200,000 residents. In 2016, an area of Chandigarh received recognition as a UNESCO World Heritage Site.

Discover the history of the construction of this city and delve into the daily life of the residents through the documentary by Christian Barani. Wander through the city and see Le Corbusier’s plans come to life.

The exposition is based on a concept by Cité de l'Architecture et du Patrimoine in Paris and reworked by the MAS for Antwerp. Exhibition realised in collaboration with the Le Corbusier Foundation. 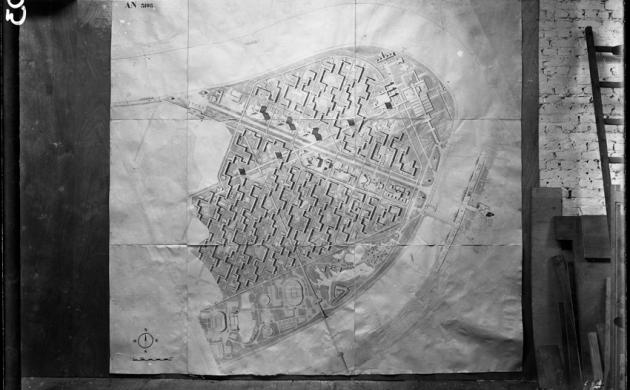 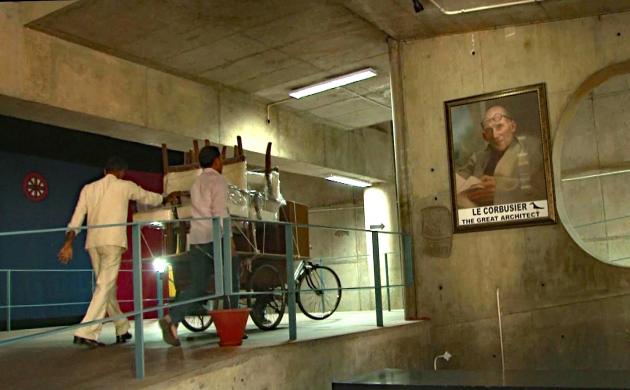 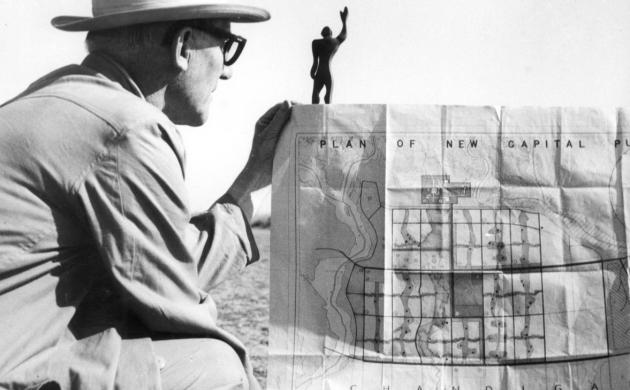 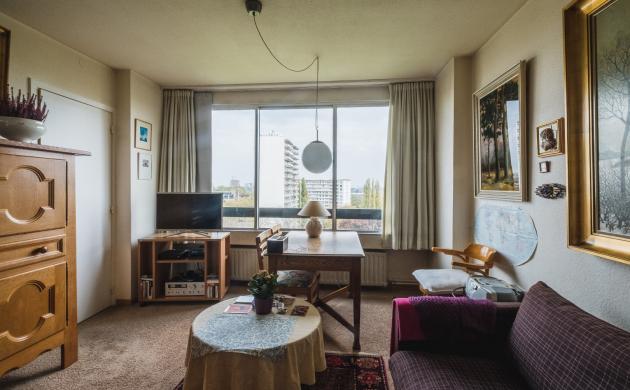 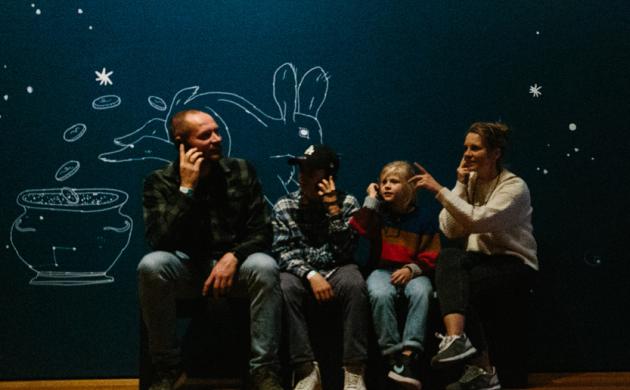 Due to coronameasures, the MAS doesn't currently organise guided tours on Sunday.