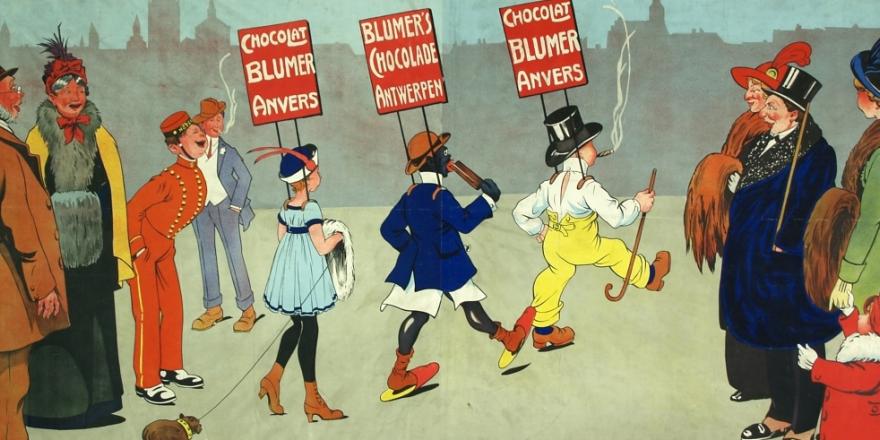 The MAS | Visible Storage displays hidden gems from the MAS collection and from private collections in the exhibition ‘Chocolate Secrets’. A surprising exhibition about the origins of cocoa and how it has been enjoyed in Antwerp for five centuries.

Native Americans drank cocoa and used it as a means of payment. Columbus brought cocoa on his return trip and the stimulant quickly became popular in Spain and the rest of Europe. But it wasn't for everyone: chocolate beverages remained a luxury item for the elite for a long time.

The free exhibition ‘Chocolate Secrets’ in the Visible Storage shows Mayan ceremonial drinking cups, European porcelain chocolate pots, statues from cocoa plantations and original canisters and posters from Antwerp chocolate confectioners and chocolate companies.
Those factories arose in the 19th century. They imported cacao beans in bulk from plantations in South America and Africa. These factories made chocolate accessible for a wider audience by producing cheap chocolate bars. They also developed typical Belgian pralines.
The big companies Meurisse, Martougin and De Beukelaer moved out of Antwerp some time ago, but you can still find chocolate confectioners in the city. And they still make refined pralines.

Chocolate Secrets in the MAS

Be sure to discover

A temporary exhibition about the first Belgian chocolate factories in Antwerp and the glory days of chocolate confectioners in the city. The exhibition focuses on two big factories: Meurisse and De Beukelaer.
From 3 February 2017 to 31 March 2017 in the former postal building on the Groenplaats, above Mercado. You'll find more information about this exhibition on the website of Antwerpen Koekenstad. 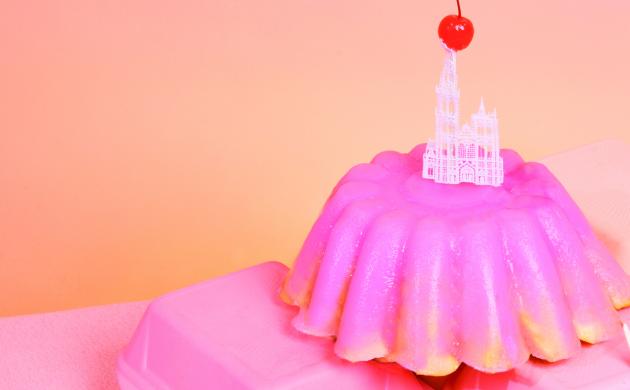 On cities and food

The history of the city, on the surprising, erratic and often invisible trail of food.