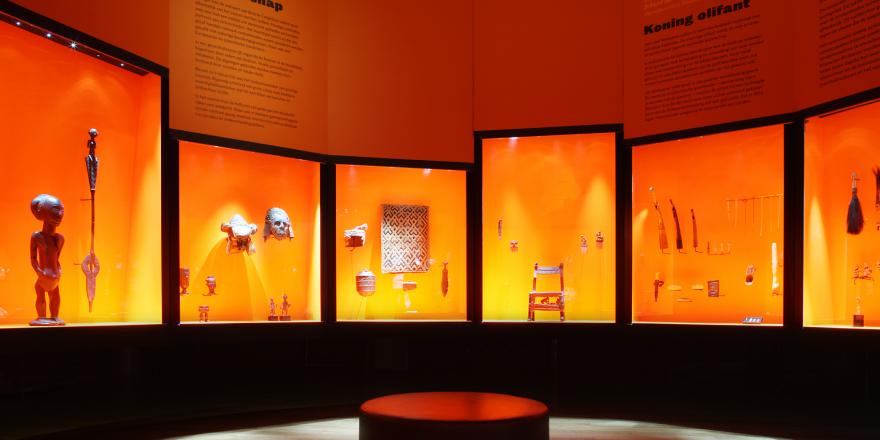 Death is a mysterious, intriguing phenomenon that plays a prominent role in every culture. Some people fear it, while others seek it out. Some see it as a new beginning. How do you feel about death? And which mythical accounts of it do you still have to discover? Unravel some of life’s big questions.

Gods and humans have their say

Enter the underworld with its grisly gods, listen to the various myths that have attempted to explain death and interpret the different philosophical ideas about life and death. Scientists and philosophers, gods and humans all consider our great questions about life and try to explain the numerous myths.

Belief in the afterlife is a very personal matter, so in among the grand narratives we also hear from some ordinary Antwerp folk. They talk about their personal beliefs. Discover the differences and similarities in their views on life and death.

A walk in the dark

A visit to the exhibition Gods and Humans starts with a journey through the darkness. Let yourself be guided by strange sounds that represent the sound of the Big Bang. 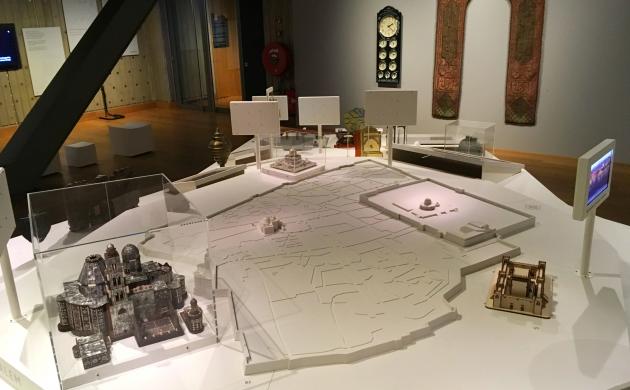 Don’t be afraid of death: find out how others see the beginning and end of life... Allow an enthralling storyteller to take you to the afterlife.